Britain is to offer to supply Kenya with vaccines against polio and tuberculosis – that’s another chance for humanity to “save the lives of thousands of young children”. But last week, the US president,… 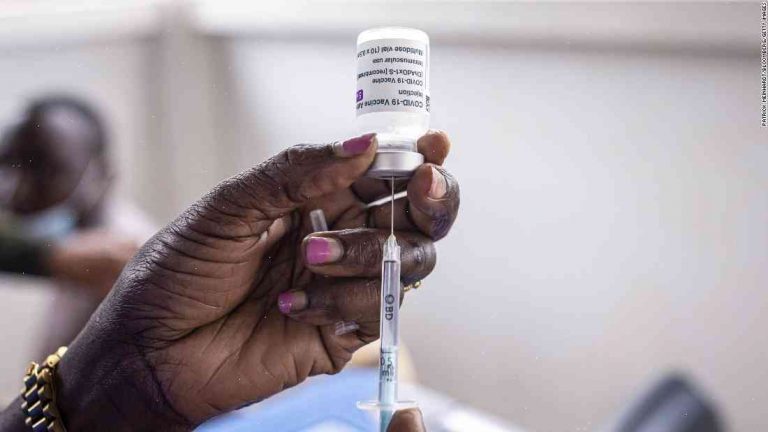 Britain is to offer to supply Kenya with vaccines against polio and tuberculosis – that’s another chance for humanity to “save the lives of thousands of young children”. But last week, the US president, Donald Trump, threatened to withdraw from that central plank of US global health policy.

Should the US follow through? Or should it work instead to double investment in public health and that means investing in better vaccinations for those in the poorest countries?

Trump is signalling a retreat from the aid commitment of the Obama administration, which spent $8bn on international health programmes, with $6bn spent on fighting HIV/Aids, malaria and neglected tropical diseases. The president now is signalling an intepretation of the aid commitment into an overall reduction in spending, one that stands in sharp contrast to the long-term commitment made by the UK on these same issues. Britain’s government has long understood that aid should be used for a range of fields including medicine and health. Last week, having led the current effort to mobilise a global immunisation for young children against polio – something that has been preventable for 45 years – the government pledged $450m for work on prevention, treatment and other health aspects of the Meningitis A outbreak in eastern Africa. A critical priority as Meningitis A spreads in eastern Africa is to get these life-saving vaccines to the affected countries.

Next month, the secretary of state, Mike Pompeo, will be in Kenya to announce the start of an initiative. Britain will work with the Kenya government and donors including USAid, the CDC and the Bill and Melinda Gates Foundation to deliver vaccines to Kenya and six other countries by the end of 2020. Its first recipient is Ethiopia, with another four to follow, with a total of $200m provided for these immunisation and other programmes. These investments will save the lives of 35,000 children a year.

When concerns about India’s polio cases emerged recently, a US official was quick to welcome what it called a “golden opportunity” for action that has not been seen for decades. The US has received support from many human rights and aid organisations. Helping India is a vital step in the fight against polio and an enormous medical challenge. In many countries, though, polio is still incredibly effective in spreading and is still easily preventable. And there is a move to vaccinate children, especially in the poorest countries, who are also the most vulnerable.

There is a clear view emerging from the London conference that the momentum for an investment in vaccines and health is now there, given that the commitment made by the Kenyan president and prime minister in May is now at a critical point. Whether that approach and commitment becomes the guiding model for US investment in the years ahead, remains to be seen.