CNN (CNN) – “We’re looking at Ukraine,” Jay Leno tells me on his Radiolab. I’d already turned on the New York Public Library, which was streaming its own audio story: “How Jonathan Leaf Tore… 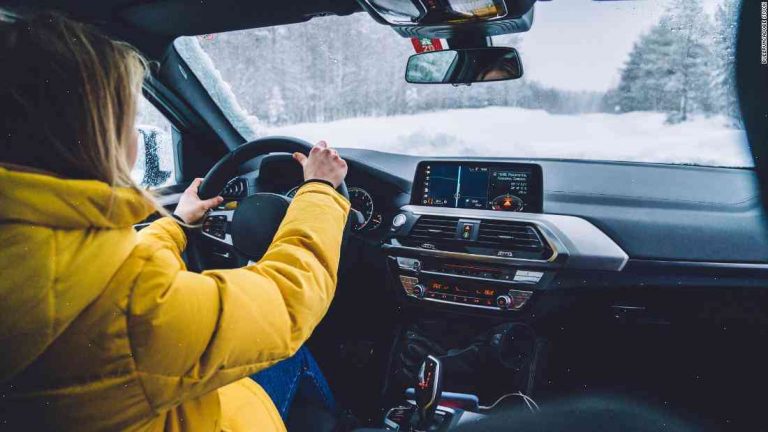 (CNN) – “We’re looking at Ukraine,” Jay Leno tells me on his Radiolab.

I’d already turned on the New York Public Library, which was streaming its own audio story: “How Jonathan Leaf Tore a Hole in a Tree”.

“Tree,” as it happens, was a topic that kept popping up for me on my travels to go from country to country with CNN’s global investigative correspondent, Walsh.

“Tree” was also the title of a National Geographic story on the fissures that have opened up in the Sumatran island nation.

“Meeting: Mourning the Famine”, narrated by actor Charlie Wilson (Gene Palmer, good guy or swashbuckler depending on who’s watching), was the title of a story that told of the mortality rates of 13 rural African children who died just from their lack of access to food and water.

Somebody needs to tell them, their stories will ring true with every listener. So, stay tuned for more about that.

With rare exceptions, children, the elderly and victims of natural disasters generally escape death on my online trip-advice TV show called Travel Smart. That’s because they’ll get the help and support they need as soon as possible.

But when news breaks and lives are lost, when the failure of common sense and technology is apparent, you’ll be glad you have earbuds so you don’t hear what they hear on the TV, read what they read on the internet, listen to what they’ve listened to on the radio.

They’d like to tell you. They want to make you listen.

So, tell them why. With a few simple clicks and a clean, clean stream of data, this is how they will: