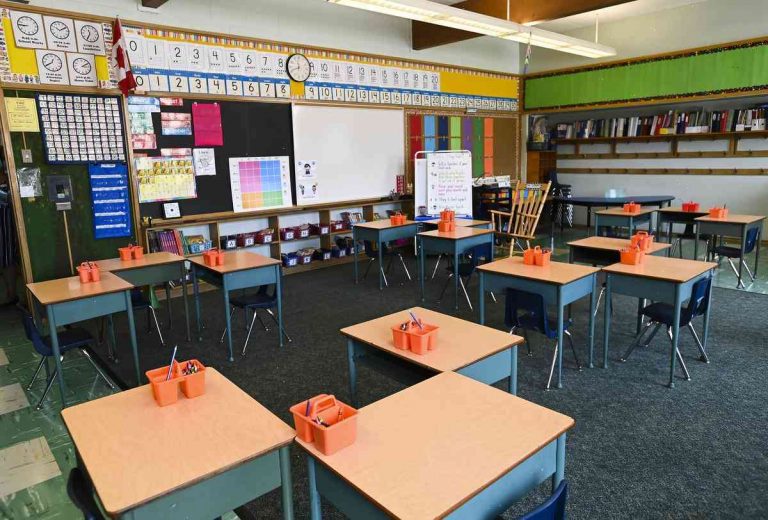 Students and staff at Roy Malott Middle School North York may have to wait until September to pick up a lunch and before lunch in a new report from the Ontario Ombudsman (Ontario Ombudsman’s Office). The school was also recommended to be closed for the remainder of the school year as a result of an investigation which found that school officials had dealt with unfounded noise complaints by directing a team of just six teachers and one administrator to keep an ear out for recorded sound, by using noise-blocking earplugs. Coax-19, a noise-scrubbing contractor, was also found to have been blamed for a loud open fridge, causing a leak that forced the evacuation of the school on February 8th. As a result of the investigation, Roy Malott Middle School North York is to be closed for the remainder of the school year for further investigation, while the administration is also to be asked to ensure that Coax-19 will no longer be provided services at any school in the school district, and is to implement a process for complaints against Coax-19 to be investigated and resolved.