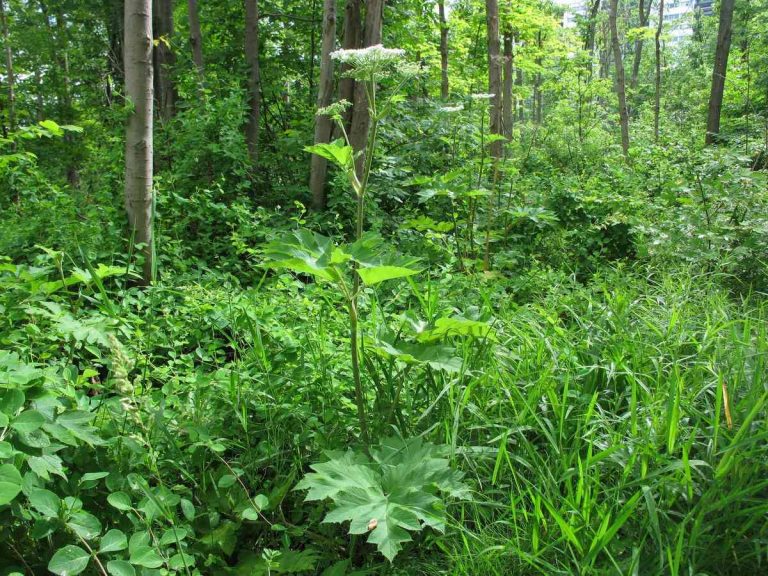 More than a third of the poisonous cows’ parsnip plant plants that have been a menace to residents and carriages on the high street in Coventry are to be removed.

It follows a move by the city council to put in place a route cull.

Gove angered people last summer when he said communities could be urged to kill dead parsnips and mulberry bushes.

Now the council’s environmental health department is to clear the high street of all the number 5 plants.

The number 5 blue star parsnip plants, which are said to be powerful and dangerous – in a “bad taste” way – according to the council – are being removed from the tight, crowded streets to allow path clearance work to begin.

But the news has upset many people, with council leader Rob Edwards saying the issue was a “serious case of misinformation” as the number 5 plant was planted as a kind of tradition to keep the community united and strong.

Mr Edwards said the council wanted to use a herd cull method of removal to remove the plants to make a “significant improvement” to the city’s image.

Derek Thompson, the council’s environmental health manager, said: “We are undertaking an extensive highway maintenance project on a number of major routes in the town centre and the route cull will see us clearing up last year’s dead plant material.

Stuart Barnes from Coventry Tribute, an organisation dedicated to supporting Cotswold farmers, said the area was fortunate that there had been work done to re-pipeline water supplies for the area.

“We have been told there is a reservoir available locally to collect the plants. All we are trying to do is help some of the farmers in the area who don’t have the equipment to dispose of the plant. It is a difficult situation.”

As for David Green, he said: “It is a shame that the council has done this, but it will take many weeks for the new system to be in place. I have seen many of my friends suffer from terrible bruising from the plant and have never heard of anyone ever doing anything about it before.”

Soccer watch: How To Watch Man City at Watford