From being asked how to dress to explanations on your performance rating, what bosses really think about you What Bosses Really Think About Returning to the Office 1 – The question why “I thought… 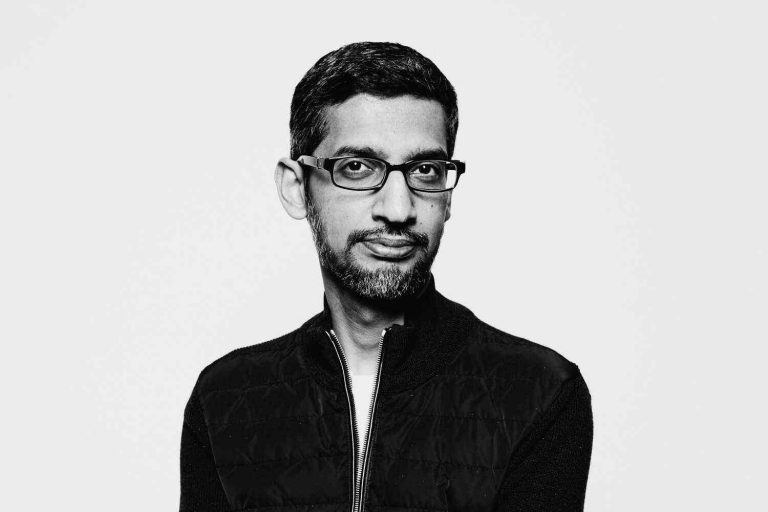 From being asked how to dress to explanations on your performance rating, what bosses really think about you

“I thought you got a promotion recently. Would it be a good idea to wear that shiny dress again?”

The question here is “why?” in the sense that why things happen is what motivates us. Think about the last time you spent time at the supermarket. If you noticed the manager of the butcher shouting at the checkout girl as she attempted to keep track of the case of halibut, you would probably stop and think “why?”

If it was my fault, I would be commended for a model worker and named a “champion”. If it was someone else’s fault, I would be asked to leave. At the butcher’s you could take no responsibility for your poor performance and everyone’s doing a good job. At your workplace, you would be taken out back and shot.

What is going on? Do the boss’s actions represent the organisation’s values and aspirations, and how are you expected to achieve your goal? This is the time to try to persuade the boss that you, the returning employee, can do the job better, in a higher efficiency than before, and with an improved quality of life. Not having a question asked may mean that they can see that their job is much less fun than it used to be. It is good for you if it gets them thinking about whether they want to keep you around.

“I’ve written a note and filled in this form. I need your OK on next week’s meeting. Can you lend me that meeting budget?”

1) You may be asked to do the extra work, but it is your job to be organised and efficient; if you don’t know what you are doing it would be embarrassing and embarrassing to ask someone else to help.

2) You may be asked to speak at the meeting, but it is your job to work out the right time and place. If you did both, you would certainly have to be a very clever person and you would make it easier for someone else if they had forgotten what they should be doing.

“Just shake hands. Remember, it’s wrong to watch TV in the office. My watch stopped off.”

1) There is rarely any point of appearing in the office unless it is part of an annual review or presentation (usually with company or government funding). Many managers will prefer you not to work there but it is sometimes a way to keep good employees on, especially if they can’t be put off by a rude boss. Always remember to tell your boss that you will not be there the next day. Many offices are deserted by lunchtime anyway, so it is best not to waste someone else’s time.

2) If you get a rollicking from the boss because you are watching TV or texting colleagues, this will be flattering and boost your confidence, and may even make you want to stay there longer.

A rare opportunity to show off. The boss may make you mention something you have done during the past week. This is a great opportunity to say something that is useful to the organisation, such as putting in an extra 10 minutes. If you feel you have managed to impress the boss but still feel the need to boast, you may be able to ask for an hour’s “break”. Just make sure you stick to the number you promised or it could be disastrous. The idea is to avoid saying something embarrassing, unprofessional or discriminatory.