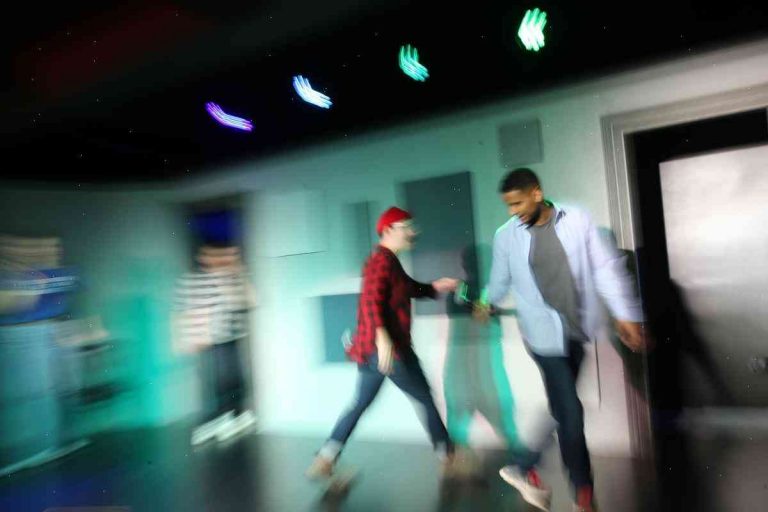 Listen to this Week in Politics with Todd Starnes:

The second city isn’t just the capital of Canada. It’s also a brand-new kind of political potboiler. Second City Toronto, in a move caught off guard by one local reporter, announced on Twitter Wednesday morning that they were closing their ticket processing facility and moving the entire operation to the basement of Rogers Communications headquarters in downtown Toronto. The move was meant to give a short time to solicit bids from other physical locations but was shrouded in mystery and created enough controversy that the city threatened legal action if they failed to move.

-Links to the press release issued by the Second City, visit https://twitter.com/SecondCityTO

In addition to our brilliant group of professionals we hire the underpaid foot soldiers of the Canadian political scene: the Political Clowns and Hog Riders https://t.co/n1V7S4GM0j pic.twitter.com/hrV5WIfa26 — Second City Toronto (@SecondCityTO) May 16, 2018

Watch this WEEK IN POLITICS: