Below is a complete video of Sen. Doug Jones of Alabama delivering remarks at the United Way’s Summer of Sharing. This information was provided by the office of Sen. Jeff Sessions (R-Ala.). This year,… 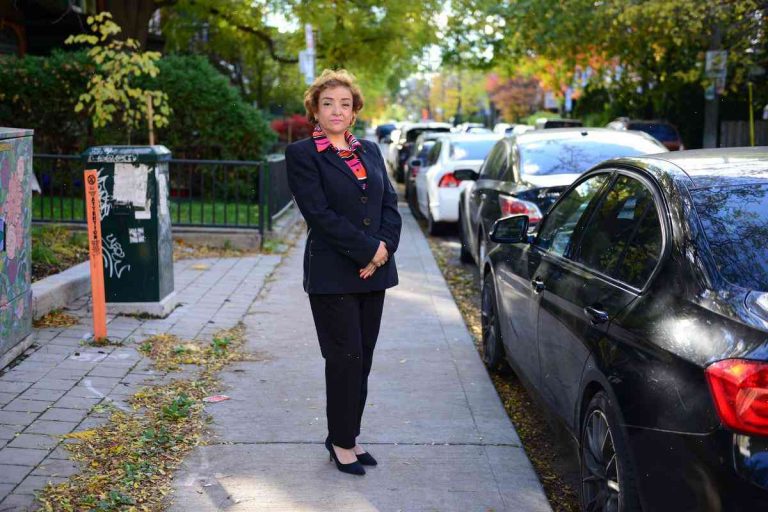 Below is a complete video of Sen. Doug Jones of Alabama delivering remarks at the United Way’s Summer of Sharing. This information was provided by the office of Sen. Jeff Sessions (R-Ala.).

This year, we help almost half a million Americans find jobs. Last year, we matched nearly 240,000 young people with summer job skills that will take them far beyond employment. But we still have far too many Americans who are unemployed, underemployed or stuck in part-time jobs simply because they can’t find work. These are Americans who may not even be qualified for the jobs they’re trying to take. But they need a job. And too many aren’t getting one because the vast majority of their communities have been shortchanged by the economy. For two years in a row, the recovery has failed to deliver economic opportunity for too many Americans.

That has to change. That’s why today, and every day of this year, we’re investing in a plan for a new summer of hope and opportunity for America’s families and communities. By connecting children to good jobs, training workers for new careers, and supporting entrepreneurs and small businesses, we’re working to bring families back into the middle class – one summer at a time. This year, we’re working to create jobs for more than 1 million Americans, sending kids to camp, keeping them on summer break out of school, and empowering parents and caregivers with the skills and support they need to keep their kids safe and healthy during the summertime.

But in a year where we’ve seen jobless rates drop across all income groups, we also know that rising incomes and employment opportunities still haven’t translated into the wages that working families need to support their families. Here in Alabama, wages for those at the bottom haven’t budged for over two decades, while the average private sector wage last year fell by more than four percent for the very first time. There’s no doubt that, as the private sector continues to create jobs, many of those jobs are harder to find, because they take skills and work experience beyond high school that too many Americans lack. Here in Alabama, that means more than a job for any individual or small business. We can’t expect every child to succeed if every parent isn’t given a chance to learn the skills they need to support their children. That’s why, in the coming months, we’re launching a brand new campaign for our new Summer of Hope initiative.