Public health officials continue to monitor a 48-year-old man who was discharged from the hospital on July 25, a week after his final surgery. The patient is believed to have contracted a herpes-related infection… 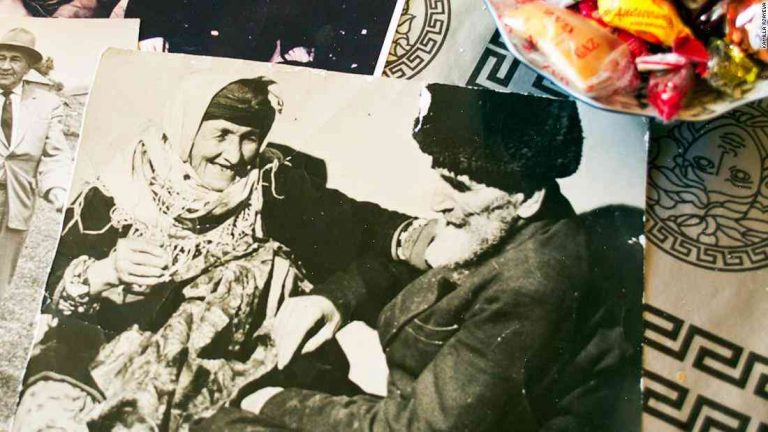 Public health officials continue to monitor a 48-year-old man who was discharged from the hospital on July 25, a week after his final surgery. The patient is believed to have contracted a herpes-related infection several years ago after sexual contact with another woman. When he returned to the emergency room after he became confused, his primary care physician did not immediately notify medical staff at the hospital where he was being treated. Even after he was admitted to the hospital, his family — who agreed to speak to media and officials on the condition of anonymity — waited until the man fell unconscious at his Santa Barbara home before visiting him, saying they were worried about potential spread of disease.

NHS Responds: He lived to be 168. Here’s how https://t.co/qWacRcRSwZ pic.twitter.com/p1nmSvu3Tf — NHS Blood and Transplant (@NHSTransplant) August 6, 2017

“We should have done a blood test,” one of the patient’s siblings told the Los Angeles Times. “He told me he’d gotten a sore the same year.” This breach of protocol raised a red flag among officials at the Los Angeles County Health Department. “We all just want to make sure that this man didn’t have multiple infections that led to his death,” Andrew Chao, chief epidemiologist for the Los Angeles County Department of Public Health, told local ABC 7 News. More worrisome, Ms. Chao said, was that the patient may have died earlier this year had the hospital waited two weeks longer to notify him of the complaint. That would have allowed the health department to perform a chest x-ray before he fell into a coma. The case is currently under investigation.

Read the full story at The Guardian.

Hotel maid forgets to change sheets. Now her employer is sued for claiming she ‘harassed’ her

Woman sues Maine business for firing her over ‘abusive’ tweets