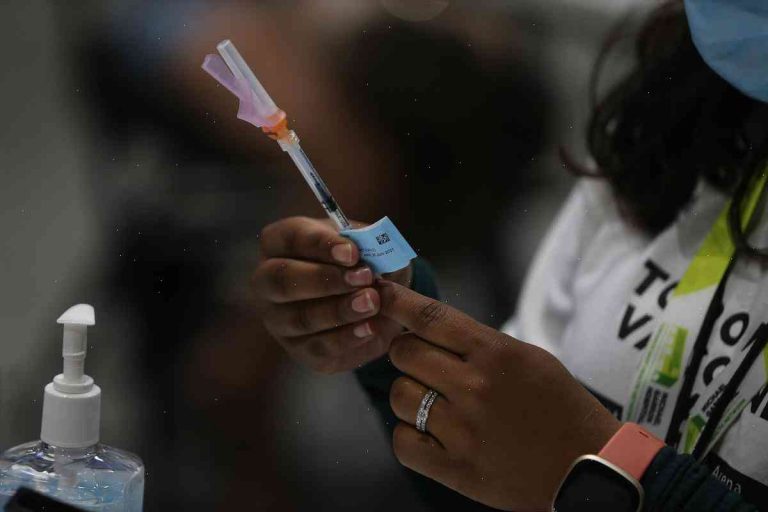 Parents have been advised not to give their children flu vaccinations immediately after only one jab and that checks are being made to ensure the protection is secure.

Children under five who have already had a flu vaccination are advised to wait until at least a week after the autumn and winter flu vaccine (COVID-19) is given, the UK’s leading vaccine registration body advises.

The UK has become immune to the most dangerous type of flu, H3N2, which has killed hundreds of people across the world. There has been concern that the virus, which is now no longer seen as a serious threat, could resurface.

An urgent alert from the National Health Service last week prompted many hospitals to close off newborns and young children to prevent a H3N2 pandemic.

But the warning that parents need to wait longer to give the children flu vaccines prompted a backlash on social media.

The advisory, shared on the Flucho site, came after the Joint Committee on Vaccination and Immunisation (JCVI) warned: “The vaccination programme is now well underway and there is no longer any risk of H3N2 impacting on the UK.”

Flu activity has been much milder than expected during the latest round of the UK flu season. But it has been widespread across the country, with an NHS trust in Dorset opening its doors to under-fives because of the threat.

But the JCVI issued a further warning on Monday, saying that vaccinations could help with the transmission of pandemic flu.

The deadline for the vaccine of children under five has been extended from mid-November until the end of November or beyond if “appropriate”, the JCVI said.

Hidcote Benson, head of action points at JCVI, said: “After recent near misses, the vaccination programme and H3N2 H3N2, by itself, is a good way to protect against influenza and to stave off the risk of an illness in the outbreak.

“While H3N2 has weakened, certain strains in the vaccine can still cause infection when administered before they occur. The strong balance of protection from all pandemic strains plus the current strain as a complete quadrivalent vaccine is just as important,” she said.

“Parents do not need to give their children flu vaccine immediately after vaccination. Children will be protected for up to 12 weeks from vaccination after the COVID-19 vaccination.

“We are working closely with vaccine manufacturers and we are extremely happy that, while the risk of a pandemic is low, the vaccination programme is now well underway. The vaccines should be given later than originally recommended due to risk of complications during pandemic influenza.

“Further seasonal vaccination in the same year would be an option, but this would put strain on vaccine availability in a pandemic year.

“There is no need to re-schedule the first year of vaccination for children under five years,” she said.

During the current flu season, all GPs must re-certify children under 10 every four years. Those under five, aged two to 18, must still be re-certified by their GP.