In his keynote address to the World Economic Forum’s annual session on Africa in Cape Town, Google CEO Sundar Pichai pledged to invest $1 billion to promote growth of local businesses across the continent…. 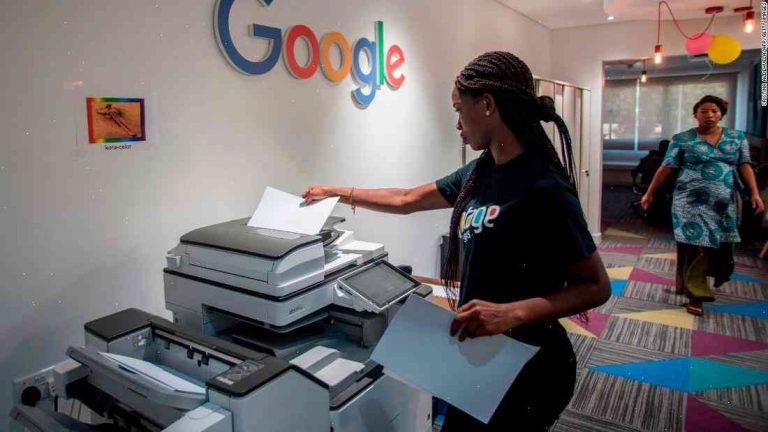 Just a year ago, Google experienced a public relations setback when a crisis involving fake news in India saw some of the company’s African service forums probed. This year, Google has again been embroiled in the controversy in Zimbabwe, where some of its Chinese-themed services are being targeted by an apparent campaign.

Mr. Pichai, whose speech seemed tailored to young African entrepreneurs and burgeoning tech enthusiasts, also hit back at skepticism from some quarters that Google was delivering on its commitment to create an open Internet that ensured equality for all.

The company, he argued, will focus the bulk of its new investment on initiatives that will help rural economies, form partnerships with government and amplify women’s participation in technology, a focus of a movement he described as the “unity of purpose” Google represents.