Written by By David Dawson, CNN London, UK The hospitality industry has warned the government that restrictions announced in this year’s budget will be a “hammer blow” for the sector, making it harder for… 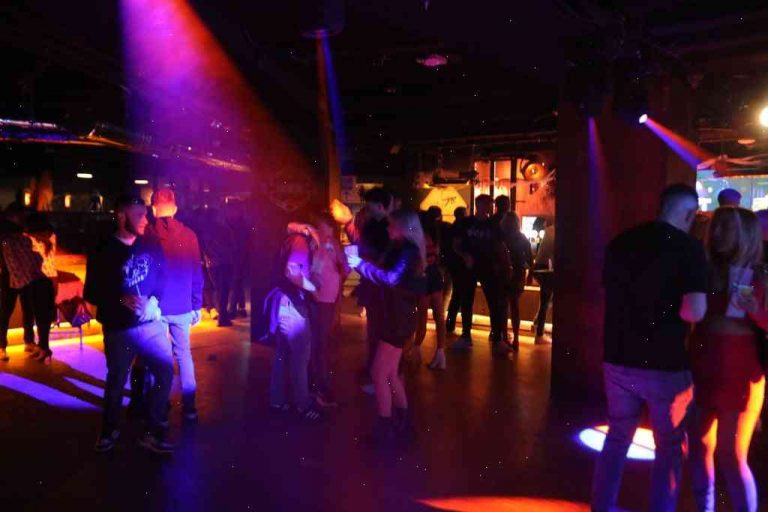 The hospitality industry has warned the government that restrictions announced in this year’s budget will be a “hammer blow” for the sector, making it harder for visitors to enter Britain.

“The bad news is that the budget measures that appear to affect visitors will have a potentially huge impact on business and the overall reputation of the UK as a destination for tourism and leisure,” said Victor Gamberini, CEO of the International Chamber of Commerce.

Britain is known as a “short break” destination in the hot summer months when temperatures in Europe drop significantly. It is estimated that more than six million holidaymakers flew abroad in the run-up to Christmas 2016, making it the largest market for UK travel.

Gamberini said in a statement that the budget measures included “thoughtless meddling” with the application of a visa application system.

“They are unnecessarily complicated, presenting unnecessary opportunities for delays and preventing businesses from being able to make sufficient staff for trade fairs or meetings to promote our country,” he said.

4,265 Chinese tourists a day leaving UK to go abroad, report finds “The overwhelming reason for the surge in Chinese visitors is they are looking for the best deal,” said Charles Wilson-Smith of Centre Point, an independent specialist and promotion group which publishes such data.

A consultation on the proposed changes was announced in March, but currently there is no indication of how they will be implemented.

Gamberini continued: “The UK is already ranked as a less attractive place to holiday, so any new forms of bureaucracy at present do not have to be as complicated and bureaucratic as the devil you know, but any further restrictions will have a serious negative impact.”

Meanwhile, the Association of Independent Tour Operators (AITO) warned that the changes could damage one of the UK’s largest tourism sectors, putting jobs at risk.

“If there is a price to pay for a lower pound, it has to be that a very wide range of business models would become affected, including thousands of jobs and many crucial parts of our economy,” David Griggs, AITO’s research and development manager, said in a statement.

“Over the past year, we have seen the number of visitors and overnight stays from overseas fall in line with a weakening of the pound, but the extra cost of a short-haul ticket makes it even harder for hard-pressed visitors to come and see this great country,” said a VisitBritain spokesperson in a statement.