Not surprisingly, Ontario and Canada’s education system has just failed its latest education and international recruiting rankings. But Ontario got some good news too. It won a one-year extension in its visa program to… 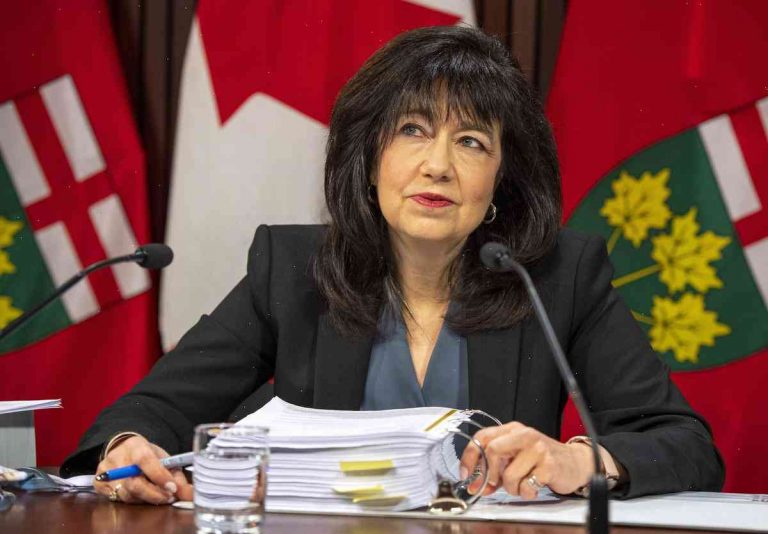 But Ontario got some good news too. It won a one-year extension in its visa program to admit an extra 20,000 international students a year. How does that work?

The international student program is one of the most important signs of Canada’s work to attract foreign talent. It makes it easy for foreign students to learn English, build skills and make their careers in Canada.

Canada welcomed 25,000 international students in 2016. We should be proud of that achievement.

But it’s obvious that many of those students aren’t fully engaged with the education they’re receiving. The Ontario Report Card on Internationalization found that only 3 percent of international students in Ontario took basic math courses required to stay in Canada, and only a third of those took at least one course in English.

Ontario schools can do better. Canada’s reputation abroad benefits from the talents of students like them, so they can benefit from the skills they learn.

And, like many others, he said that’s “not good enough.”

Here are some other facts to keep in mind:

Canadian universities aren’t the biggest draw. A report by the Education Policy Research Center notes, “English-speaking North America represents only 2 percent of world enrollment in all subjects and 11 percent in science.”

(Just try to understand the difference between math and statistics in Canadian schools.)

Students who don’t receive a good education in Canada are leaving in droves. The Toronto Star reported in September that international education represented only 9 percent of the hundreds of thousands of Canadian students in schools that year, but 21 percent of their international student alumni.

Ontario has moved to improve its education record over the last decade. It has also introduced so-called “Bachelor’s of Technology” in several colleges, providing them with some much-needed cash.

But Canada and Ontario need to do more. We have an excellent reputation abroad. And we don’t want a job going to a new market, only to have our country go under.

Anthony Lacavera is CEO of Telus Corp. and chair of the Canada-U.S. Chamber of Commerce’s Competitive Leadership Task Force.