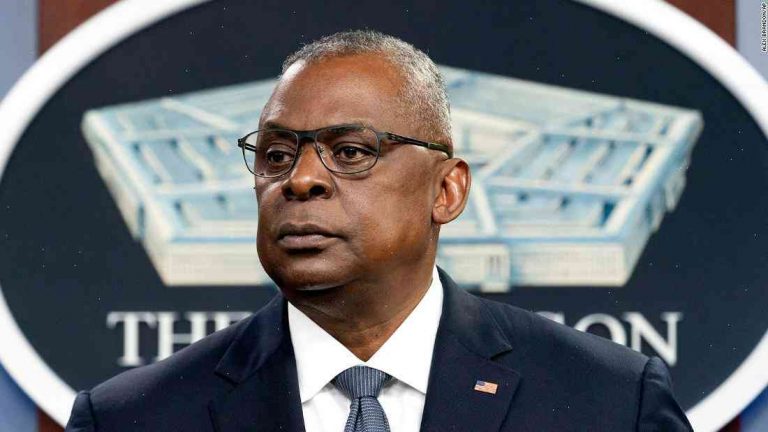 Gordon Brown became prime minister when China’s People’s Liberation Army launched its first intercontinental ballistic missile in 2005. Michael Austin, Barack Obama’s first US ambassador to China, had visited Shanghai in March 2007 when the People’s Liberation Army’s Chang Wanquan 1A successfully tested its new, high-precision long-range cruise missile. At the time, the PLA told the Washington Post that such developments showed it “great advances in the development of the various missiles and guns that it can use to achieve political objectives”. Yet when asked whether the US could fear the rise of Chinese missile capability, Austin told the BBC: “I’m not so convinced.” Here is the full transcript of Mr Austin’s interview on the programme. ANDREW MARR: One of the biggest questions facing the Chinese these days is to do with missiles, or hypersonic weapons. And you’re an expert in the area – on the issue of hypersonic weapons and missile defence. MICHAEL AUSTIN: From my vantage point and from conversations with many senior officials and public officials in the US government, I don’t think there’s a China fear in the United States government at all. In fact, I think there’s a little bit of fear of Chinese cruise missiles, China’s targeting of US satellites, China’s reach into Central Asia. So I don’t think there’s a China fear in the US government at all. MARR: But you have to see what China is doing in this arena. There was a spectacular launch by China recently, of what they call the J-20. This is their next generation fighter. It has been said that it’s the most advanced fighter in the world. It’s quite long, and it looks like a jet fighter. Can it match our drones in terms of speed? In fact, I’ve heard one senior US official say that it looks to him like a perfectly placed bomb. What do you make of that? AUSTIN: I don’t think the US military is in a position to recognise whether those comments are accurate or not, and I don’t think the Chinese have come out publicly with statements about whether they’re tracking this aircraft or not. What I would say is that with their focus on long-range missiles, including cruise missiles, and our focus on long-range missiles with our anti-missile systems, I don’t think there’s much of a race in either direction. We’re spending on defence quite a lot more than they are, and we’re shooting our missiles further and further away. The J-20 is not going to get very far in the fight. What we have to do is to defend ourselves with our weapons systems and to put an effective missile defence system in the Pacific, in Asia – not so far away that it cannot defend itself against Chinese missiles. The farther they’re away, and the harder it is to shoot down their missiles, the more sensitive it is to shoot them down. It’s a close call. We have to get more deadly and more lethal to our systems if we want to protect ourselves. We have to shoot things down, as far as I know, on land with our land-based anti-missile systems.

StumbleUpon What are these? E-mail this to a friend Printable version

Sanjay Gupta: Vaccinating our kids is no longer a foreign concept