Vet HERSELF With: Africa’s First Lady Of Entrepreneurship

[RiskIt was initiated by Dr. April Lombard – never fear, Lidz** — you can call her at 888-724-RISKit or email [email protected]**]. The following content is created in consultation with RiskIt. It does not reflect… 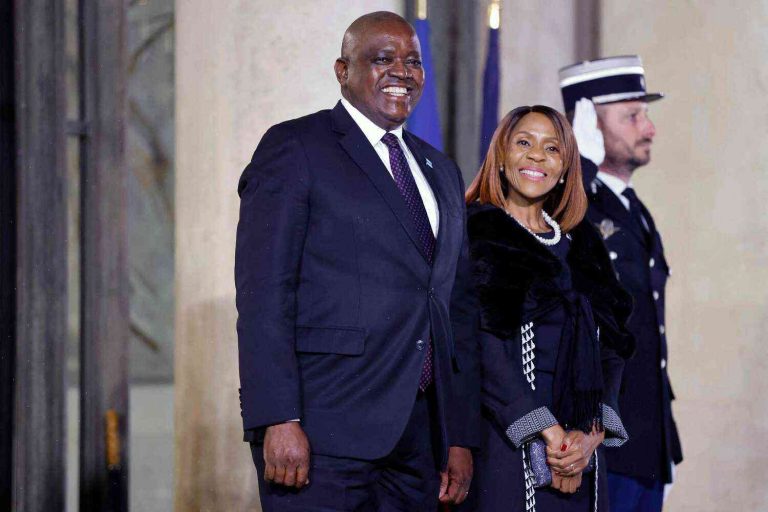 The following content is created in consultation with RiskIt. It does not reflect the work or opinions of NBC New York’s editorial staff. To learn more about RiskIt, visit riskit.com.

Does it appear that all of Africa is starting to share the same “color”? No.

As countries across the continent open their borders and introduce their young adults to global financial transactions, people from the majority of African nations have one currency in common: the U.S. dollar.

And some of that currency is spilling over to countries who are far from Africa.

South Africa’s Minister of Communications, Siyabonga Cwele, said at the time that the carrier’s service “attracted most African nations to look at the London route.” This London-Johannesburg flight also makes numerous stops in several cities in Asia and Europe.

A few years ago, Business Insider traveled to Botswana to speak with it’s new president during a business trip to the USA. During a question and answer session, he was asked if anyone from Botswana’s government had ever been to Europe.

And if you’re in doubt about this statement, it may be time to reassess your perception of the whole continent. Lidz, 39, was born in Luxembourg but moved to Botswana when she was 19. She was immediately embraced and worked alongside President Mokgweetsi Masisi at several notable Botswana organizations before taking on her current role as First Lady. She has only lived a few minutes away from her current office for 20 years, and has worked hard for a lifetime and now must balance her official duties as First Lady with the most important job of being Mom and wife.

Lidz is passionate about creating a new wave of growth for Botswana through a lean economy that focuses on empowering locals rather than extracting natural resources.

Luckily, her passion is shared by the majority of Botswana’s people. The World Bank estimated a 7% growth rate for the country in 2018.

“You have to see that ‘there is a way in’; you can’t just go into an environment and say, ‘oh, I’m in this job, I want to run a business and do this,’ because you’ll only get to be the girl with the makeup and the heels and [not the person] in charge of it. People have to see that from the top,” says Lidz.

And this growth has not come without some threats.

“We do have our challenges, but we know there is a way through. We try to keep focused on the vision. … With the world being as global as it is, we had to adapt and open ourselves to accepting people from the surrounding countries. So I know that I’m surrounded by some pretty smart, talented people; we’ve just tried to create something that we want to be a part of and make it work. That’s kind of my unique spin on it.”

Instead of leaving her country to get a fancy job or drive a different route in order to look “better,” Lidz did the opposite – she put herself out there.

She had a dream, but the world didn’t seem to be buying it. She wasn’t creating a corporation or a park with money from elsewhere, but rather opening her business to others in order to make her dream come true.

She realized that, much like the young people of her country, she needed the world’s support to run her business in the same way that she had always run her dreams.

“The challenge that I struggle with is getting people to believe. I think there is this tendency to do things yourself, or imagine things you want, but without others giving you the push, then what do you do? How do you get people to see the advantages, the fact that you’ve worked hard? There are so many aspects, but the core of it is the people who support you.”

Lidz is working hard to ensure her dream of creating a lean, profitable economy runs smoothly. There’s a whole world out there to explore that doesn’t