A family in Illinois is receiving what they believe to be one of the largest financial settlements ever by a house fire in America. The Snell family from Schaumburg claimed in a lawsuit that… 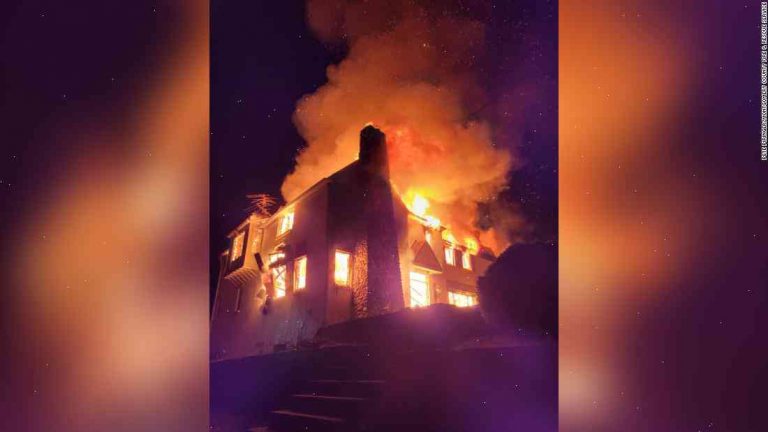 A family in Illinois is receiving what they believe to be one of the largest financial settlements ever by a house fire in America.

The Snell family from Schaumburg claimed in a lawsuit that firefighters responding to a blaze in their home and a neighbouring dwelling on 9 September 2015 probably caused the massive explosion and fire that occurred.

Filing claims against the towns of Schaumburg and Wheeling, the Snell family said that firefighters responded to the fire on behalf of American Homeowner Preservation Corporation (AHPC), a non-profit that appears to claim a pro-homeowner ethos.

AHPC was founded in California in 2001. Until 2010, the organisation provided exterior home rebuilding services to disaster victims, but according to its website, from 2012 until 2018, it “had merged with the Mutual Fire Insurers Association”, and was set up “as a private non-profit organisation to bring approximately 600,000 families living in risk areas within a 30 mile radius of major cities & townships that receive mutual aid assistance back home.”

It’s not clear how many homes were covered by the 2015 fire. But, as the Chicago Tribune wrote in its analysis of the data: “Because AHPC insured the buildings in the two houses that went up in flames, its insurance payouts totaled about $10m, [high fidelity property insurer] Janus said. The difference between its insurance costs and its policy limits is that AHPC included contingent hazard coverage, which means it agreed to spend the cash it raised to build new homes if any of its client houses were burned down.”

In other words, the victims of the fire received $10m in damages. But what the plaintiffs argue is that the structure of AHPC lent itself to negligence.

On its website, AHPC says it exists to help rebuild homes in communities “hit hard by natural disasters”. But it also says that providing this services “no longer makes economic sense” and that it tries to expand the market by offering insurance.

“Because homeowners’ insurance has become overly expensive for many people in recent years, more and more people without insurance,” AHPC wrote. “The definition of home insurance is changing, because in the hands of the right types of carriers, home insurance can be a commodity. Many people can obtain adequate protection for their property through their life insurance policy or private, term life insurance. They do not have to purchase life insurance separately to insure their house.”

So while AHPC claims to have paid $10m in total for those hurt by the fire, it does not appear to have covered these figures through insurance. Instead, it advertised itself as a first response of homes it thought were at high risk of being hit by fire, wrote the Tribune.

“In other words, the company which is conducting a risk assessment for the Snell family considers itself to be the first responders to its clients,” the paper reported.