New TV Series About Sex and the City Characters Gets Trailer

Sex and the City star Sarah Jessica Parker is finally at least producing a half-hour TV series. She announced back in 2016 that she would be executive producing a new series about the lives… 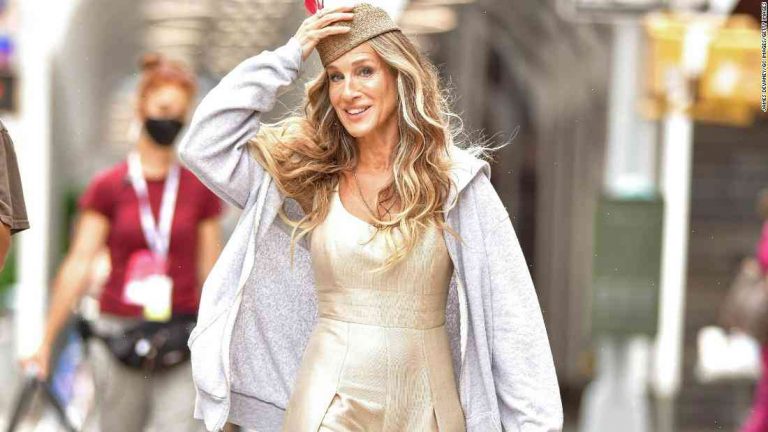 She announced back in 2016 that she would be executive producing a new series about the lives of five women married with children as they navigate their personal and professional lives.

The new series has had many roadblocks along the way, however, but the proof will be in the pudding when the show debuts later this year.

Here is the first trailer for what promises to be an interesting voyage into New York.

“Divorce” is expected to premiere sometime this spring.