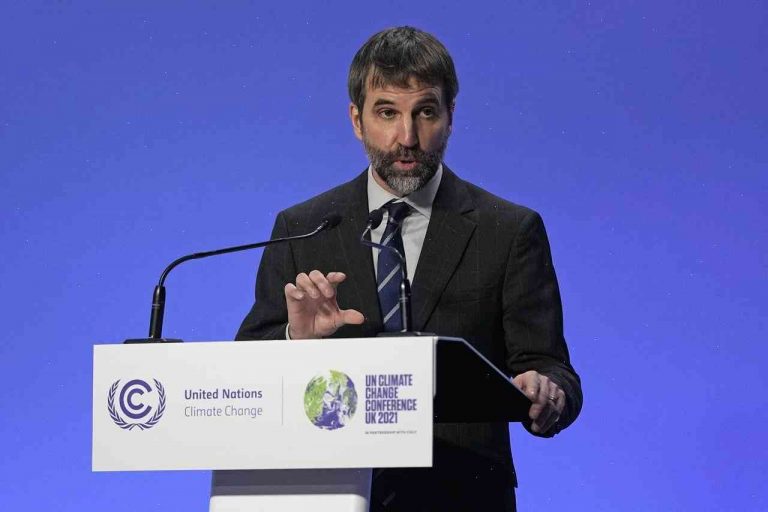 Climate change is too pressing an issue to be dealt with in the last few months of Donald Trump’s presidency, according to the Canadian environmental group Équiterre.

A consortium of organisations will announce a federal climate change plan on Wednesday that will cut emissions while meeting new targets agreed under the Paris climate agreement.

The US is one of the biggest emitter of greenhouse gases in the world and the plan would set the US on course to meet its current commitments under the deal by 2030. However, a delay in submitting the plan until the last days of the Trump administration means the US would be reducing emissions at a slower rate.

The coalition of NGOs, headed by Michael Guilbeault of Équiterre, says it is confident the US will submit the plan before the end of 2018.

Several states already have their own plans in place for meeting the reductions, but the US needs a national strategy to help enforce the nation’s commitments under the Paris agreement.

“The first deal between California and the Trump administration would be a wholeheartedly welcome sign of goodwill,” said Guilbeault. “But what we need is a federal plan, to hit these targets.”

The US has under the Paris agreement committed to reducing emissions by 26% to 28% from 2005 levels by 2025. The US is the fourth largest emitter of greenhouse gases in the world and sits behind only China, the European Union and Russia.