Written by Angela Suweira, CNN Kevin Kang on Wednesday appeared in court, where he was formally charged with sexually assaulting a woman in 2013 and an elderly woman in 2014. Kang is also accused… 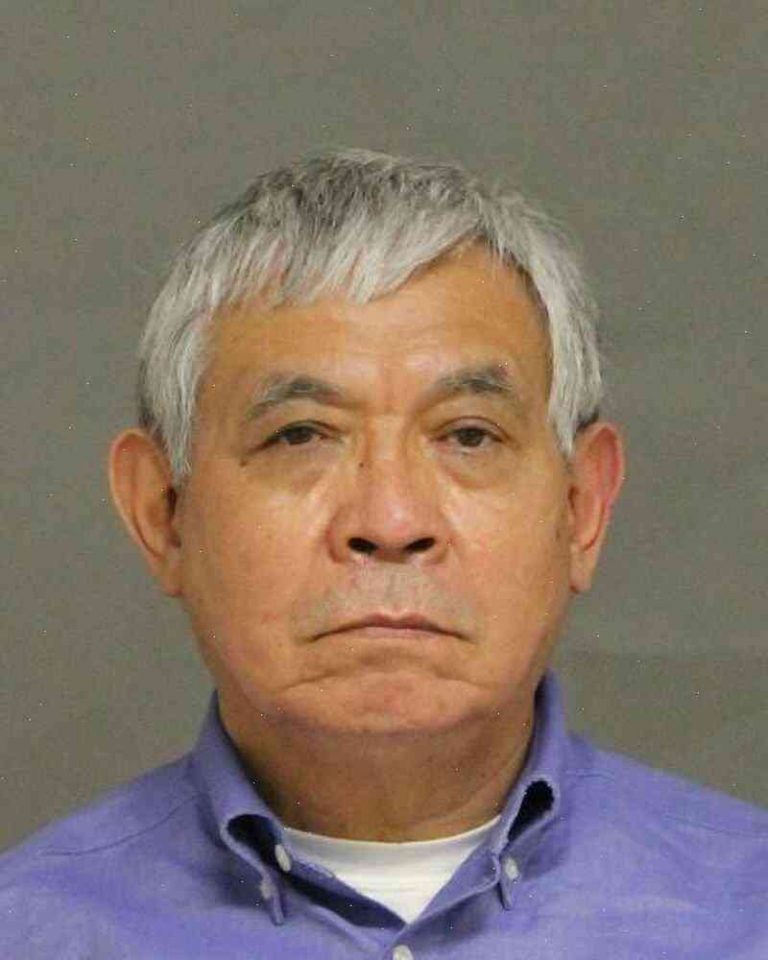 Kevin Kang on Wednesday appeared in court, where he was formally charged with sexually assaulting a woman in 2013 and an elderly woman in 2014. Kang is also accused of making harassing phone calls to three women in 2017.

The women reported the alleged incidents to police last month, and police said they found “credible evidence” to link the assaults to Kang, who has been accused of having sexually assaulted “a number of female parishioners” in the past.

“We believe there may be other victims. For those who may have any concerns, we ask you to contact us,” Toronto Police Det. Steve Roff said in a press conference Tuesday.

He added that Kang has been accused of “mysterious behavior” in North York churches at least twice since 2012. “Many members of the public and the clergy have expressed concern about him,” he said.

Police said Kang is not a member of the Toronto area’s Roman Catholic Church, but a parishioner and photographer of the Catholic Institute, which is part of the Diocese of Toronto and runs educational facilities. Kang is a married father of three, and is known to church-goers and journalists, according to Roff.

While police said Kang does not belong to a specific church, they said he was affiliated with the Italian-Canadian community in Canada. He has lived in the city for more than a decade.

“There are no other addresses or activities associated with this individual,” Roff said. Police could not provide a detailed picture of Kang’s alleged offenses, or his medical and financial history.

“It has been very distressing to find out that a man like this can be interacting with young women in our communities,” a young woman, whom police said approached them, told CNN.

In 2017, a woman, who also did not want to be identified, told CNN that Kang had stared at her and groped her breasts in a Catholic institute parking lot, near a school playground in 2013.

“We had complaints of what were perceived to be unwanted advances from the individual,” she said at the time.

“We do not believe that he has targeted specific churches or churches at large, only facilities run by us,” the Diocese of Toronto said in a statement.

Speaking to CNN over the phone, the woman, who had been a member of the Institute for a decade, said she hadn’t told authorities about her 2014 incident because she didn’t think there was anything anyone could do.

“You just don’t talk about it. He had our trust, so we didn’t want anything to happen,” she said.

In response to the latest allegations, the Diocese of Toronto said it has been working with authorities since 2015, and stressed that they remain confident in their safety.

Kang, 41, is scheduled to appear in court for a bail hearing on Thursday.

Humans may be more likely to get infected by hospital antibiotic