Written by By Ivanna Negron A recent report shows that the number of robberies at supermarkets has more than doubled over the past two years. As the retail landscape shifts and consumer habits change,… 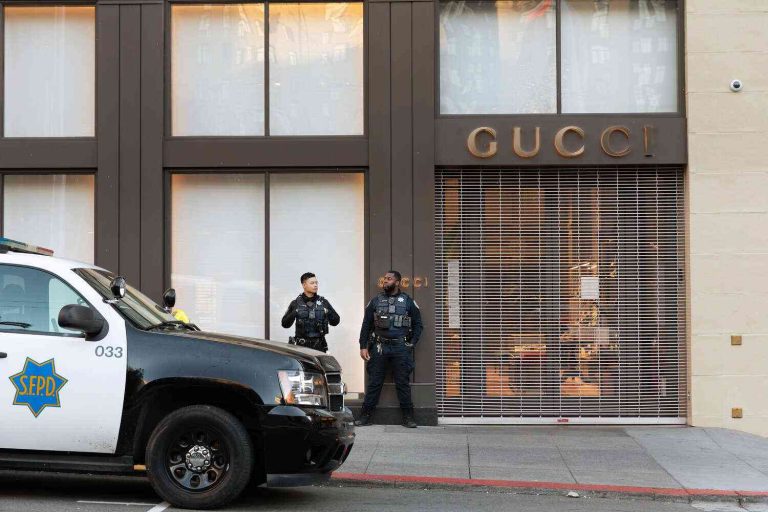 Written by By Ivanna Negron

A recent report shows that the number of robberies at supermarkets has more than doubled over the past two years. As the retail landscape shifts and consumer habits change, having security in place is becoming more crucial for businesses.

For the sake of consistency, I’m publishing additional data collected from this survey, which measures the total cash and stock holdings of stores in Florida, Texas, North Carolina, Pennsylvania, and Washington.

And what did those businesses report?

Is it worth it to place more security measures?

As for wholesale and food retail, this survey of the largest 710 stores in the three largest US cities includes two types of security measures: property and inventory. The former measures what is owned or contained within the stores, while the latter measures what is on the shelves.

In a single-store location, security measures cost about $3,700 per year on average, $2,300 for security cameras and $1,150 for manned security.

The PPP is completely based on the costs of security measures — in this instance, cameras, but in the future, if we consider the potential cost of staffing and staffing alone, the average annual savings could be higher or lower.

As for the expense of security measures, the PPP does not include the cost of personnel required to staff each store — it only includes the cost of equipment needed for surveillance purposes and the cost of holding onto the recordings, but does not take into account the cost of hiring security personnel.

Several factors need to be considered in that regard, including the wage and working conditions of the security personnel, as well as labor regulations.

Does having security always pay off?

Perseverance appears to pay off. For roughly half of stores, these costs do not pay off at all. Of those without any at all, video surveillance is the costliest line item at $2,930.

Another thing to consider — or point out — is that a single camera’s value is somewhat unique. The models generally available today are very high-tech, and the cost for a single unit varies widely. For instance, a high-quality pan/tilt/zoom camera could cost $400. Each camera would usually include a battery pack, allowing owners to have uninterrupted footage for two days and 240 recordings without charging the unit.

For stores lacking video security, retailers can turn to Google for cheap solutions.

Why are these stores arming themselves?

Retailers argue that having security measures is in their best interest. The cases are many, from an individual shoplifter stealing a low-cost bottle of perfume for purposes of reselling for a profit at another store, to shops taking on the costs of defending themselves from an accident with a customer, such as a stolen car.

Factors such as these can have serious consequences. Recent incidents of store owners disowning their employees after attacks have demonstrated the importance of having the right personnel in place.

The Totes to Go! warehouse retailer was founded in 1995, a time when the West, including California, was still torn between a hard-core economy and the digital savvy mentality that seemed to be supplanting it. They began using an intelligent autonomous security system to go along with their classic quirkiness and wide assortment of promotional items.

They were able to quickly transition to a more “crude” type of security, but by incorporating the advanced electronic controls (that give them a more automated feel), they were able to eliminate the need for them.

In today’s fast-paced, uber-competitive business environment, it is important for customers to have confidence in what they’re buying, and security is one of the most important aspects of that, especially where items carry a premium price. Security of their customers and property also promotes a positive atmosphere in the store and an “us vs. them” mentality among employees.