FIVE WICKETS IN THREE THINGS: As Wicketkeeper-batsman New Zealand Cricket cricketer Ajaz Patel took all 10 wickets in the match against India on Thursday and was named man of the match for the captain… 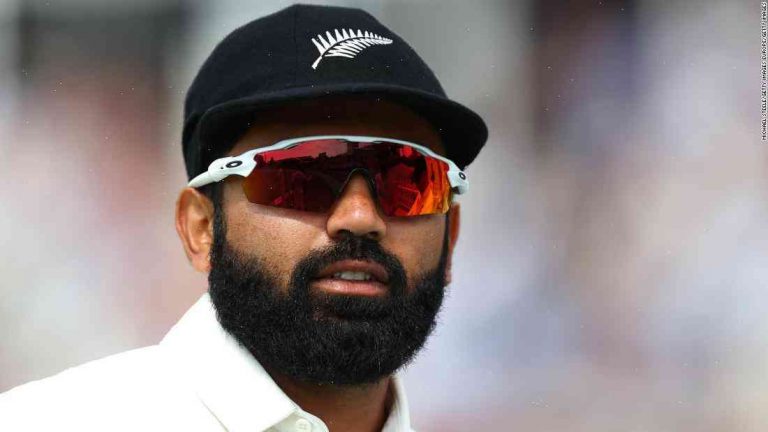 As Wicketkeeper-batsman New Zealand Cricket cricketer Ajaz Patel took all 10 wickets in the match against India on Thursday and was named man of the match for the captain and all the other teammates who were selected. Hence he is the New Zealand player who deserves to be considered the Wicketkeeper-Batting in Wickets held throughout the season.

HIGHLIGHTS FROM THE PREMIER LEAGUE: Here is the highlights of the (second) weekend of English Premier League action and why we started them.

World champion Finland won their first men’s ice hockey medal since 1997 with an impressive 3-2 victory over Slovenia on Sunday. Aaron Teti scored on a two-man breakaway in the third period, just after a Slovenian penalty shot had been stopped, to cap Finland’s comeback win. However, the men’s Olympic gold medalist said afterwards he didn’t have much satisfaction with the victory. “It’s going to take time to understand what’s done in history and what’s done now,” he said. “How we can do better, how we can take care of ourselves, how can we keep improving.”

FREAKY FIGHTER: UFC middleweight champion Michael Bisping did not take kindly to claiming fighters have body slams, and even belittled one of his own to show what MMA is really about. “What body slam?” the fighter shouted, “Michael Bisping, the first, he sucked the entire queen out. What body slam?”

Gabrielle Hayes: There Are Pieces of This Texas Murder Which Seem Strange And Outrageous to Me