The Manchester Prison is home to many famous inmates, including Prince William and Charles, over 500 prisoners including Soham murderer Ian Huntley, and Muslim convert Moors murderer Ian Brady. Inmates themselves seem to be… 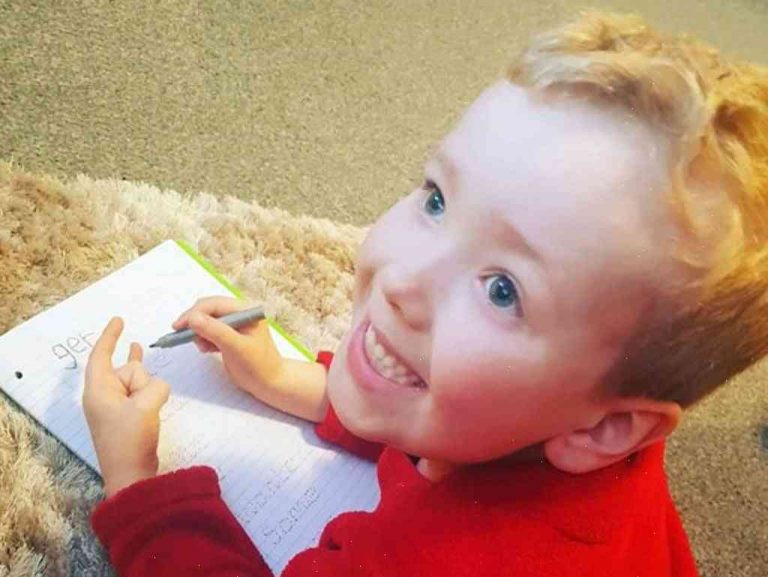 The Manchester Prison is home to many famous inmates, including Prince William and Charles, over 500 prisoners including Soham murderer Ian Huntley, and Muslim convert Moors murderer Ian Brady. Inmates themselves seem to be less high-profile than they once were, as there is an even greater focus on people who have had difficulty adjusting to life in prison.

Recent prison stories have included one of a man fighting off prison staff with a lit cigarette and another who assaulted other inmates for knifing her husband in prison.

So it’s no surprise that prison has caused problems in the past. Arthur Labinjo-Hughes, the brother of murder victim Arthur Hughes, took his own life in 1996 and it is understood that the former jail worker was harassed by staff.

Says Shaun Mason, Ealing Crown Court defence barrister who acted as the Hughes’ solicitor, “The prison governor contacted Paul Butler, the shop steward and said that he did not think Arthur was coping very well with the way he was treated by prison staff and they would be making a complaint.”

In 2004, Labinjo-Hughes’ now ex-wife Helen Hughes was convicted of murdering her son, Arthur Hughes, by repeatedly stabbing him with a kitchen knife. In 2004 she was sentenced to life imprisonment.

After being jailed for murder, Hughes was sent to Woolwich prison. He was not feeling well and the prison put him in an isolation cell. When her then-husband went to visit her in prison, Hughes was seen writing a note to his mother-in-law saying, “The only reason I got here is because of you. Leave me alone. If you do that I won’t do anything. If I ever abuse you, it will be because of you and the punishment you inflict on me. Remember that one day I will come back and see you so I know I am looking at you. If you don’t leave me alone, I will do that.”

Hughes did end up leaving his mother in the isolation cell but that was because his cell had been broken into and he had been attacked with shards of glass. Hughes became depressed and began to self-harm. In 2005 Hughes was found hanged in his cell in the segregation unit.

Labinjo-Hughes’ daughter, Robin Liechti, said her father was “livid” at his treatment by the prison service. It was this “brutal and clear-cut campaign of psychological torture” that led to his suicide, she said.

In February 2006, two years after Hughes’ death, prison staff discovered that Labinjo-Hughes had failed to remove a lethal level of iron in his food supply. The prison had let Labinjo-Hughes down, said the trial judge, Mr Justice Reynolds.

Sentenced to five years imprisonment, Mark Lambert was spared a minimum term after he admitted he was aware of the danger but kept a hostile relationship with Labinjo-Hughes and bullied him so hard that he committed suicide.

The prison service admitted that he could not tolerate the increased stress of being incarcerated with Hughes and so Lambert said he persuaded him to commit suicide. Lambert was sentenced to 11 years imprisonment.

Hughes’ father, Andrew Hughes, told me that he was “astonished at how bad it was. He knew that he had done the right thing. He just needed a better relationship.” He said that his son suffered terrible bullying by prison staff.

Other prisoners gave similar accounts. Paul Butler, shop steward at the time, told BBC News in 2006 that when Hughes died in prison he felt they had “no chance at all”.

Sometimes inmates become disturbed by what they see in prison. According to Detective Sergeant Heather McIlveen, who worked on the Hughes case, inmates “try to stir things up to see if they can cause damage”.

McIlveen, who is now a lawyer, says that some of the offences that have involved prison staff include assault, criminal damage, serious assault of an inmate and abusive behaviour. Most of the time, says McIlveen, the role of prison staff is to put an end to the offending behaviour.

Prisoners can become very upset by what they see in prison and the nature of the prison service often works against inmates in terms of whether or not they can effectively live in prison with their families. “There is so much else happening,” says McIlveen. “The environment in prisons is very bad and people are set up to fail.”