Rugby airport near base reported near-misses by RAF planes 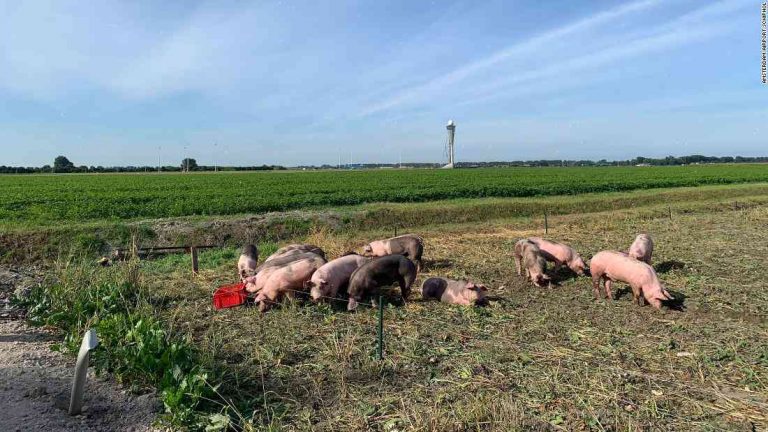 Last year, more than 2,300 aircraft flew close to RAF Moorhead, near Thurso, a base frequently at the centre of the problem. Another 687 incidents happened at Esher in Surrey.

In the Highlands, Pitlochry airport reported 28 near-misses, while in Glasgow less than 10 were reported.

The RAF warned that delays of 15 minutes to 45 minutes are now being caused when a military pilot’s training aircraft flies to and from a flying range nearby.

Claire Girling, of the Scottish Aviation Authority, said: “All aircraft in operation across Scotland and the UK must adhere to set expectations set out by the Civil Aviation Authority as it relates to how planes should handle themselves when approaching or leaving military areas.

“We would be concerned if this has not been a central focus of consideration and action in the training area around RAF Moorhead.”

The RAF said initial research into pig helicopters – among solutions currently under consideration – revealed that they might offer “efficiencies and practical delivery options.”

Meanwhile, the European Aviation Safety Agency is considering banning cruise missiles from airports after a rocket slammed into the runway at a Russian commercial airport near St Petersburg in 2015.

Authorities at the Huzhache airport barred jets from landing and set up checkpoints after they found a projectile in the tarmac after the incident.

It later emerged that the missile was an ageing, outlawed Soviet-era ground-to-air SA-7 that is still widely available, despite being banned by Nato.

ARM and Nvidia: 3 Things to Know About Intel’s Rivals