Image copyright Getty Images Image caption Thomas Richard Wells, 28, has been serving six years of a 12-year sentence at HMP Dovegate A member of the public has asked to meet a male transgender… 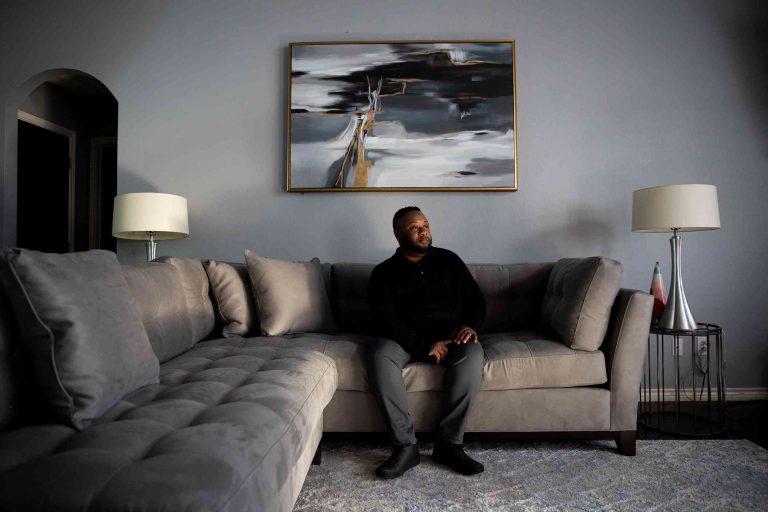 A member of the public has asked to meet a male transgender prisoner at HMP Dovegate after hearing his harrowing experiences inside a women’s prison.

Thomas Richard Wells, 28, has been serving six years of a 12-year sentence at the Gloucestershire prison since August 2011, the month he was born a woman.

He suffers from self-harm and has been transferred 10 times in his life, moving eight times in the same year.

Prison Service said the majority of people in prison are women.

Image copyright PA Image caption Thomas Wells, 28, has also had two cervical, brain and stomach operations since being born as a woman

Mr Wells, who has also had two cervical, brain and stomach operations since being born as a woman, asks The Guardian to describe the nightmarish ordeal he has faced in prison.

He said: “This is one of my biggest nightmares. I just wanted to leave and start my life over.”

Mr Wells said he used to protest in the prison protesting that he was a man and seeking hormone replacement therapy. He said members of staff prevented him from reading their records.

The Guardian said Mr Wells’ experiences are “risque” but it does not criticise how he is being held.

A Prison Service spokesman said: “Transgender prisoners are on the correct hormones and receive psychological treatment and clinical care from qualified psychologists.

“The vast majority of those in our custody are women, who are part of a safeguarding system we are proud of, and a priority for us.

“Transgender prisoners have equal rights to access the facility of their choice in accordance with local prison practices.”