“Here is the answer to the rocket threat. We know who is attacking us, and we know how to get even.” Fawzi Barhoum, a spokesman for the Hamas military wing, was alluding to a… 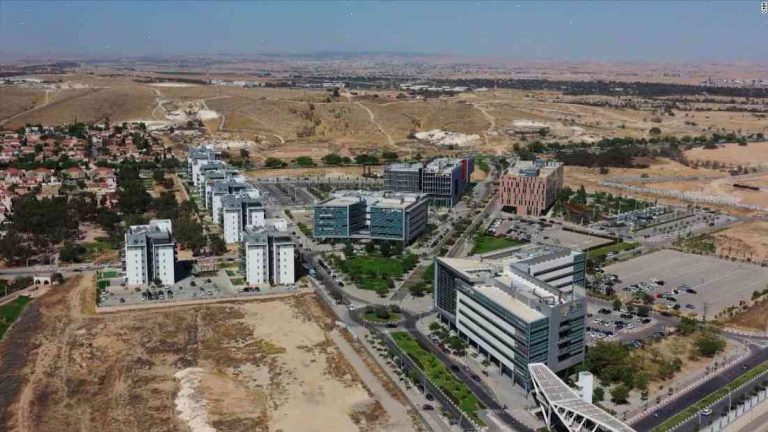 “Here is the answer to the rocket threat. We know who is attacking us, and we know how to get even.”

Fawzi Barhoum, a spokesman for the Hamas military wing, was alluding to a U.S. administration plan to deploy anti-missile batteries in Jordan in the name of regional peace. The plan has met with staunch criticism from Israel, which fears that Iran and its proxies will continue to expand in the absence of an elusive Palestinian peace agreement.

But Barhoum’s declaration may not be surprising. Such statements are typical in a region plagued by mutual suspicion and suspicion between nations. For example, Iran boasts extensive advanced nuclear program that Israel fears is intended to deliver warheads. Hamas also operates nuclear weapons and is close to launching them into southern Israel. Iran is not the only Middle Eastern power believed to be attempting to develop nukes.

The Netanyahu government has been waging a war of words and eroding alliances with the United States against a backdrop of rising tensions over Iran and Arab military actions. It appears that Israel has interpreted these developments as an opportunity to increase its capabilities, missile attacks with which Tehran’s involvement in the region cannot be ruled out. At least one such claim by Israel carries the new buzzword of “cyber war.”

President Donald Trump has made some progress in weakening Iran, by withdrawing from a deal between its own country and world powers that granted Tehran billions of dollars in relief from sanctions for limiting its nuclear program. The U.S. National Security Council says that the dispute is America’s preferred option but finds it harder to persuade Israel of such a measure.

Trump has, however, all but cancelled his diplomatic campaign for Middle East peace and become distracted with his other other priorities such as the U.S.-China trade war and the escalating U.S.-Iranian nuclear crisis.

The U.S. government has reportedly threatened to block the transfer of billions of dollars of Iranian assets overseas in order to encourage Tehran to renege on the nuclear deal.

Israel’s new capabilities indicate that, like Iran, it seeks to expand its influence even as it pursues the effective use of anti-missile systems as a means of deterrence.

Last month, according to the officials, Israel carried out what it described as successful test of an “Iron Dome second-generation rocket defense system” designed to shield against a missile fired by Iranian proxies, with the goal of proving that Israel was developing advanced missile defenses despite the close coordination with Washington, which helped to contribute greatly to Iran’s nuclear deal agreement. These tensions underscore the fact that the Middle East has not returned to the status quo ante after the removal of Saddam Hussein. No such signs of stability have emerged, and the region is now faced with formidable and unrelenting challenges of power and influence which require a new wave of alliances and trade and investment, with new market entrants like the U.S. and Israel among the participants.