How can I go along with friends’ new relationship?

Hi Meredith, My wife of more than 10 years separated from our marriage about a year ago. I came to find out that she was having an affair (and the reasons behind it) with… 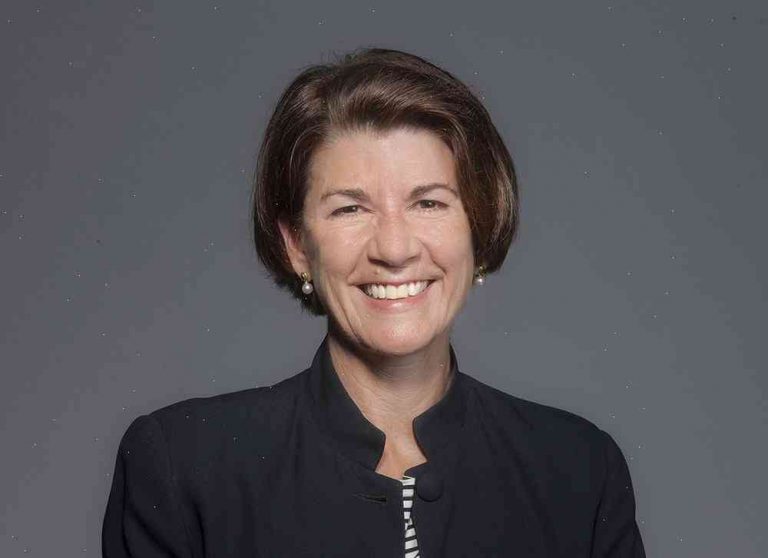 My wife of more than 10 years separated from our marriage about a year ago. I came to find out that she was having an affair (and the reasons behind it) with a couple of neighbors. They are both now divorced. I went to the attorneys for the people affected and gave my version of the entire situation to him.

I tried hard not to be rude, but in my mind, it seems that her cheating has caused some lasting hurt to my children, whom I love very much. I’ve seen the effects firsthand. The consequence was that we could no longer attend the two houses that one of our neighbors owned, since there were a few times when I and my children were car-pooled to both houses in short periods of time. That cannot and will not happen anymore. My wife and I pay more than our fair share of school fees, insurance premiums, etc. (kids are growing up in two separate houses now due to an irrational and unnecessary decision she made a year ago). I don’t expect her to pay for these classes/plays but I will expect her to contribute her fair share. I would gladly re-evaluate our situation and work things out if she could afford it. That would be more reasonable for everyone — especially the kids.

Now that the divorce is final, the couple are trying to renegotiate their new relationship. They have held many casual dinners in their shared home, and will be going on a cruise together. There is a possibility that a reconciliation may be the best path forward for everyone involved, but all sides are freaking out a bit.

I tried to give them what I thought was an honest opinion about how much their lifestyle has changed since the divorce. They didn’t respond kindly to me. The guy said I was a jerk and refused to speak to me after our conversation.

I’m a little uneasy about this new chapter of our lives. I fear that I have sent the message that our divorce has been decided by the masses. I was upfront with everyone, including the husband, about what happened. We were not married for that long — but it was a lifelong relationship we had. I didn’t go into details about her cheating, or the reasons behind it. I still respect that.

My wife and I try to live normal lives, sharing the lives of our children and providing stability. It’s hard to live in separate houses when our former neighbors are still in contact with each other on a regular basis. Our major problems have been the issue of money and our differing parenting styles. But she does not want to move or spend time together as a couple.

I don’t know what to do. I feel powerless. Do you have any advice?

US BECOMES ONLY THIRD COUNTRY IN THE WORLD WITH NO UNEMPLOYMENT