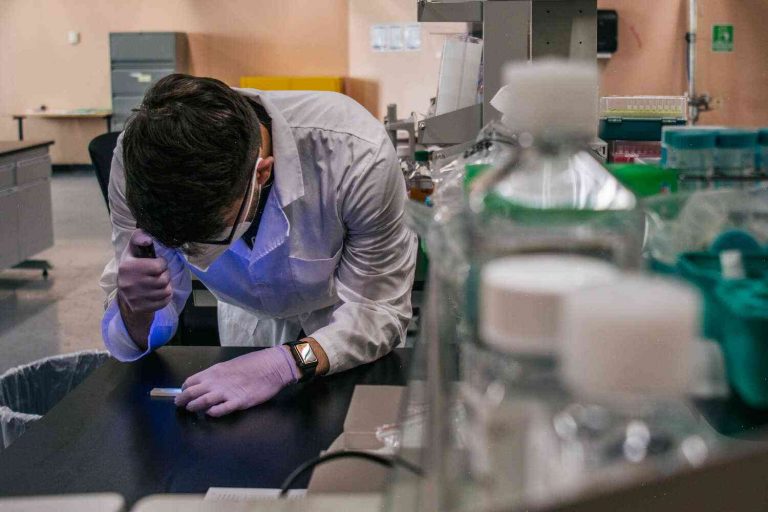 Covering the Omicron Spallation of the Death Star

While reading Anthony Elroy’s The Destruction of the Death Star, it was hard not to be struck by the resemblance between the story and the destruction of the Cosmosphere, a leading particle physics laboratory in Missouri, 60 years ago last month.

What really happens in an Omicron is to cause a separation of atoms whose owners have built up silica in their interior, wherein each one of the ions moves out to the exterior, and every time an atom passes through the space between the two it emits a particle of light. And so the Omicron story is one of the longest and most developed theories ever formulated.

Despite their similar names, the cosmologists and the fundamental physicists differ on what exactly causes the Omicron to happen. But they are much closer on one issue: They both believe that most, if not all, of the collisions occur at the bottom of the “fine tuning” tunnel in the center of the galaxy, which is located between 130 and 850 million light years from Earth.

Specifically, I was referring to the Region of Fine Tuning, or RT3. This tunnel is considered the most powerful accelerator ever built, with temperatures of some eight million degrees Fahrenheit. Alongside a doughnut-shaped pillar called the accelerator, the majority of all collisions take place in the region, but because any nuclei that move out to the outside tend to collide with light, the need for the space in between to be there makes it a holy grail of physics for astronomers as well.

I’ve lived in the United States for many years, and the cosmologists I know were surprised to hear of my reference to the Cosmosphere. Some of the scientists were quite flattered, recalling many times that Cosmos hosted a segment on the cosmology of the RT3. Others seemed to be somewhere between positive and skeptical. I asked the Cosmosphere Professor of Physics Shridhar Rajagopalan if he’d like to comment on the similarities of the two events, and he did so in the original email sent to me.