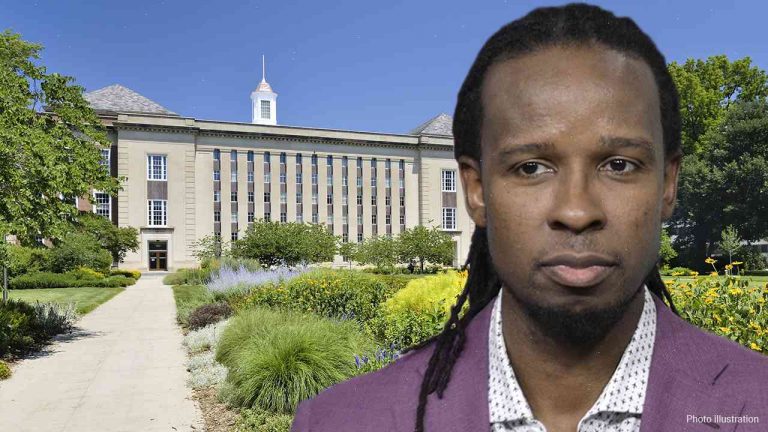 This article is over 2 months old

The University of Nebraska-Lincoln has been accused of being too liberal for its own good after it faced criticism for a curriculum directive that said debates should not feature a presence of an antisemitic element.

A new student handbook for the university’s journalism school required this condition as part of its strict prohibition against advocating beliefs contrary to “extremist political/religious values”, according to the Sun-Herald.

“The requirement of a requirement about a ‘reduction of viewpoints’ in an organized debate provides an opportunity for students to challenge and address the fallacy of antisemitism,” it read.

“The journalism department has received inquiries about upcoming events that were hosted with an antisemitic element, and as a result we have agreed that the written ‘showtime’ event guidelines will no longer be enforced,” the department said.

But, in what has since become a controversy, the university’s communications office insisted the wording in the handbook was “useful and important to students and faculty”.

When asked about the directive to exclude antisemitic rhetoric from events, campus president Jim Clements said: “I don’t want to go into those details,” according to NebraskaQC, a University of Nebraska student publication.

“It is intended to be used only with respect to other minority groups’ experiences and not anti-immigrant or anti-Muslim.

“I wouldn’t consider the couple of examples in the handbook to be small considerations,” Clements added.

Such wording has also been used by US colleges and universities to exclude groups with antisemitic elements from campus events.

Others have accused Clements and his administration of pushing a pro-Israel agenda, noting that faculty members at the university are overwhelmingly Jewish.

How the job market has changed. The hamster wheel begins