Some senators are trying to put pressure on President Trump over whether he will order an end to oil exports. Senate Majority Leader Mitch McConnell told Axios last week that he believes the president… 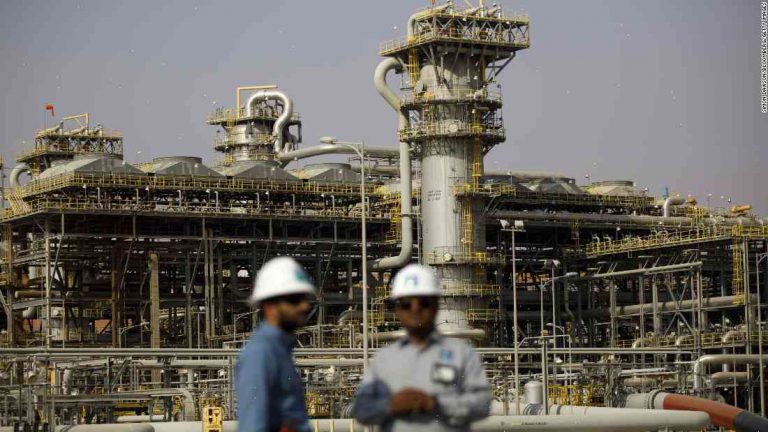 Some senators are trying to put pressure on President Trump over whether he will order an end to oil exports.

Senate Majority Leader Mitch McConnell told Axios last week that he believes the president has “no intention” of halting oil exports. On Sunday, a top chief executive at one of the most powerful oil companies weighed in.

“I would say, absent a dramatic change in the economic outlook, that there is no legitimate rational [reason] for oil exports to be stopped,” said Brian Ferguson, chief executive of Calgary-based oil giant Cenovus Energy Inc.

The issue of U.S. exports comes up regularly in Washington, D.C., when oil prices are rising as a result of global demand.

The past seven years have seen an increase in oil exports from the United States, after decades of oil imports. Other countries are starting to catch up, pushing oil prices down, but they aren’t able to compete with the U.S. on prices because of their smaller reserves and less production capacity.

Ferguson, whose company produces about 440,000 barrels of oil per day in Western Canada, criticized Senate Democratic leaders for calling for an end to U.S. oil exports. It would be a “gift to OPEC and Putin,” he said.

Ferguson believes the president has been “sending a strong message” to global leaders about the U.S. commitment to “partner” with countries, and the Organization of Petroleum Exporting Countries and Russia should “do the same.”

That would need a changing in political thinking by the United States, Ferguson said.

Congresswoman Alexandria Ocasio-Cortez has proposed measures that would bring the U.S. down to a level of 20 percent of oil imports from non-OPEC countries.