More than a third of the campuses at Australia’s national universities were shut down over the weekend after students rioted, blocked roads and held hostage several police officers. While student protests are fairly common… 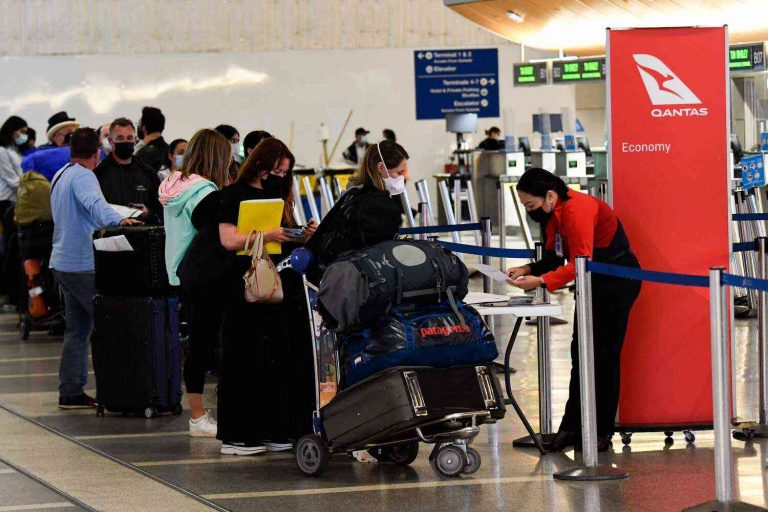 More than a third of the campuses at Australia’s national universities were shut down over the weekend after students rioted, blocked roads and held hostage several police officers. While student protests are fairly common in Australia, this is the first time the country’s universities have been so shut down, according to the Australian Press Association.

Demonstrators blocked two major roadways. In Melbourne, where protests turned into a riot, some smashed windshields and threw bricks at police cars, according to a photo by newspaper The Age. Many shops, restaurants and even the cinema complex on the University of Melbourne campus were also closed. (The cinema has since reopened.)

Some protesters poured milk on the street as a sign of protest against inequality in the country.

Some students held hostage students in a campus building, standing in front of police officers and demanding they hand over their mobile phones.

The university administrators said the students didn’t allow staff and teachers to return and left schools and government offices around the campus without notification.

According to the Australian Press Association, Sydney University and other Australian universities’ mobile phone networks were down to allow police to control the crowds.

Press secretary Abigail Jeffery told The Washington Post that the shutdown is still going on. She said “200 additional police” have been sent to the area to prevent the students from coming back.

“We’re working with government, with colleagues from the public sector to make sure they have the resources they need,” she said.

But how long will the protest keep going?

The Australian Association of University Students has put out a plea to the government to reopen the universities.

From the group’s blog: